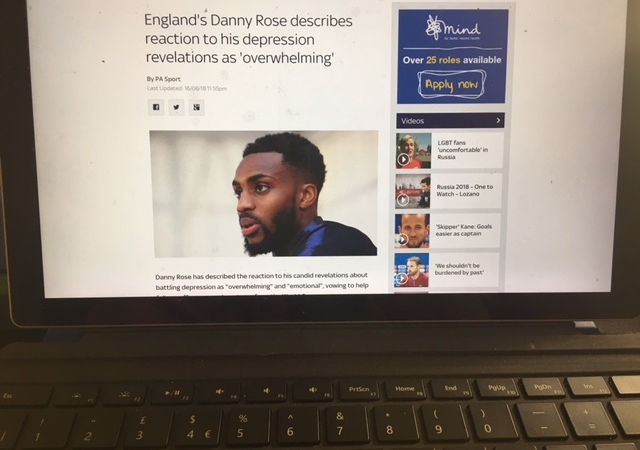 When English footballer Danny Rose revealed his depression battle, his bravery was celebrated by everyone, from the NHS to Prince William. In recent years, there has been a growing number of prominent black voices sharing their mental health struggles, which is no doubt a good thing. However, the experiences of everyday black people within the mental health system are quite the opposite, as research has shown.

Like many who suffer with mental health challenges, Rose stated that there was no singular cause of his depression. Dealing with long term football injuries, his uncle committing suicide, his mother suffering racial abuse and someone attempting to shoot his brother at their home, all contributed to his depression.

END_OF_DOCUMENT_TOKEN_TO_BE_REPLACED 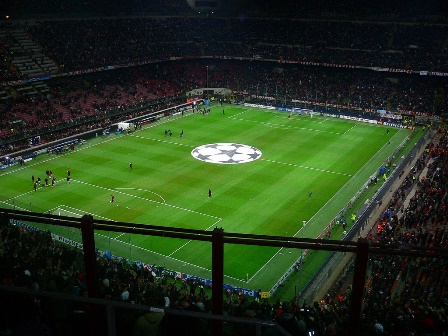 2012 was probably quite unprecedented for the football industry in Europe; the non-sporting antics on the pitch are what I remember. Racism seemed to be everywhere, from the English Premiership to the European championships in Poland/Ukraine. I’m sure you are aware of all the other incidents. After this I bet football’s governing body FIFA, was glad to see the end of 2012. So roll on 2013….. unfortunately racism in European football has gone into extra time!